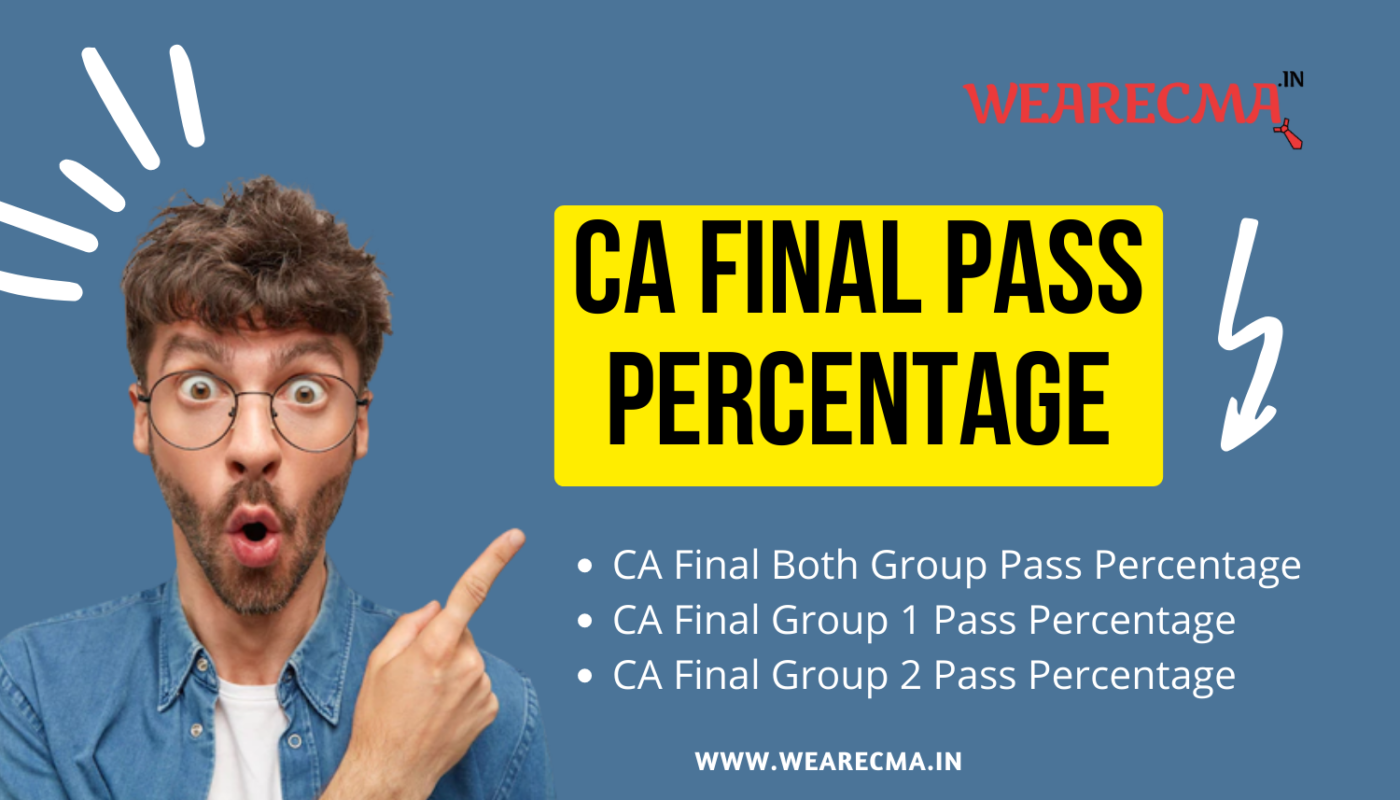 Contents in this Article:

CA Final May 2022 Pass Percentage is updated below after the declaration of the CA Final Result.

A total of 14048 students have qualified as Chartered Accountants of which 2178 qualified in CA Final Old Course and 11868 in CA Final New Course in the CA Final exam held in December 2021.

ICAI cancelled May 2020 exams and merged the May 2020 attempt with November 2020 examinations.

What was the ICAI Final pass percentage for the last 20 years?

As per the pass percentage analysis, official trend for previous years is shown in the above tables.

What was the ICAI Final lowest pass percentage and in which year?

CA Final result is available on http://icai.nic.in/caresult. For more useful information like this, stay tuned. If you liked our article then please share it with your friends. 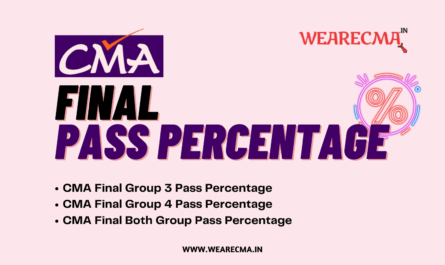 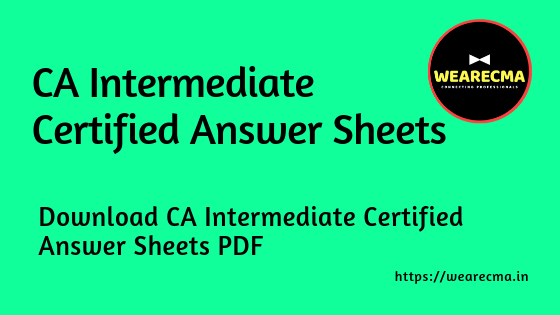 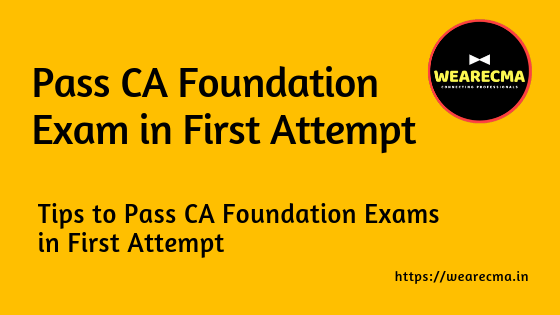 How to Pass CA Foundation Exam in First Attempt 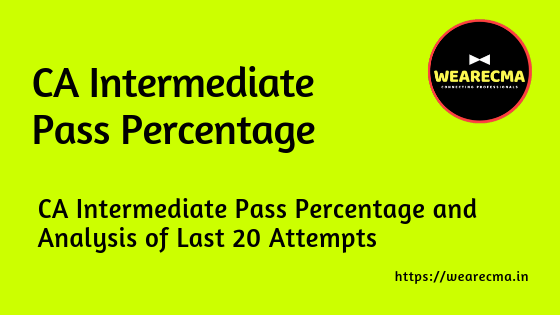 CMA Syllabus 2022 | Everything You Should Know About CMA New Syllabus